Your journey can begin
with a conversation.

Your journey can begin with a conversation.

Richard Henderson has creatively driven some of Australia’s most significant brand identity projects in a career spanning over thirty years. Credentials include:

Richard established an office in Shanghai with Chinese design partner Yongfang Yu in 2015, an office in Hong Kong in 2017, and a studio in Shijiazhuang in 2020. 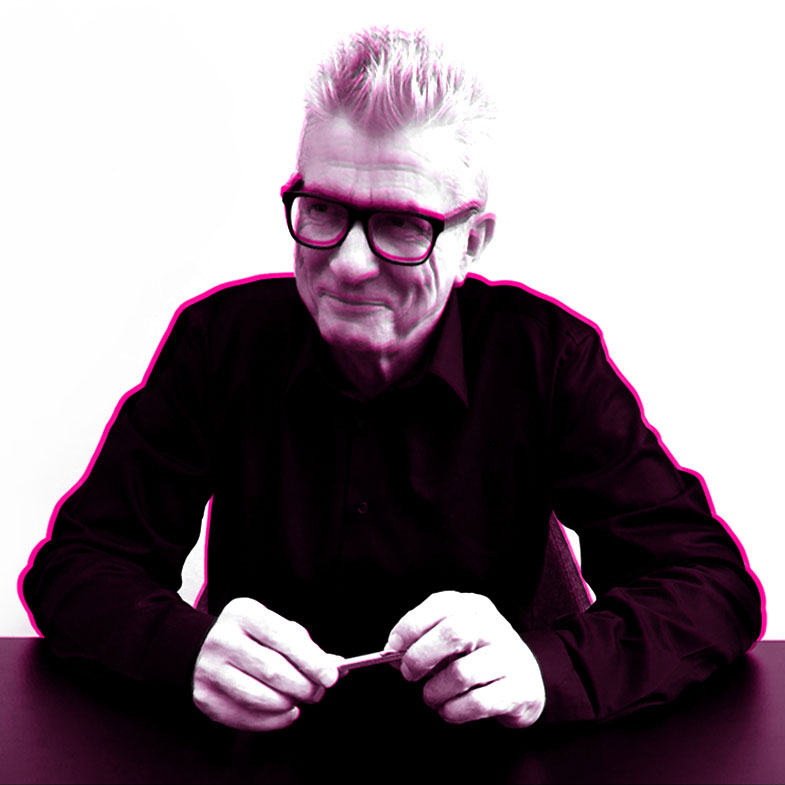 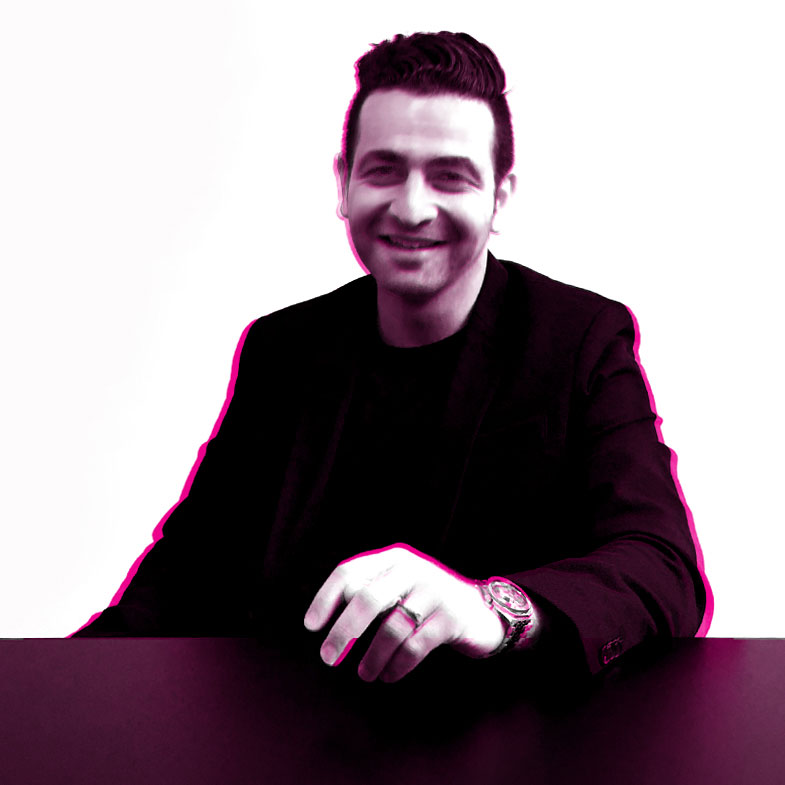 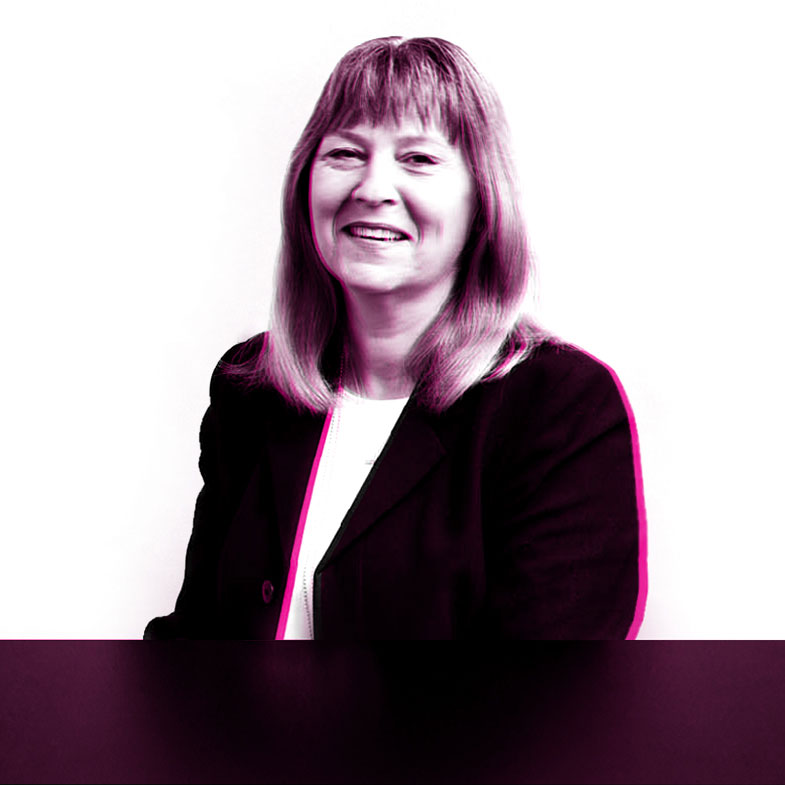 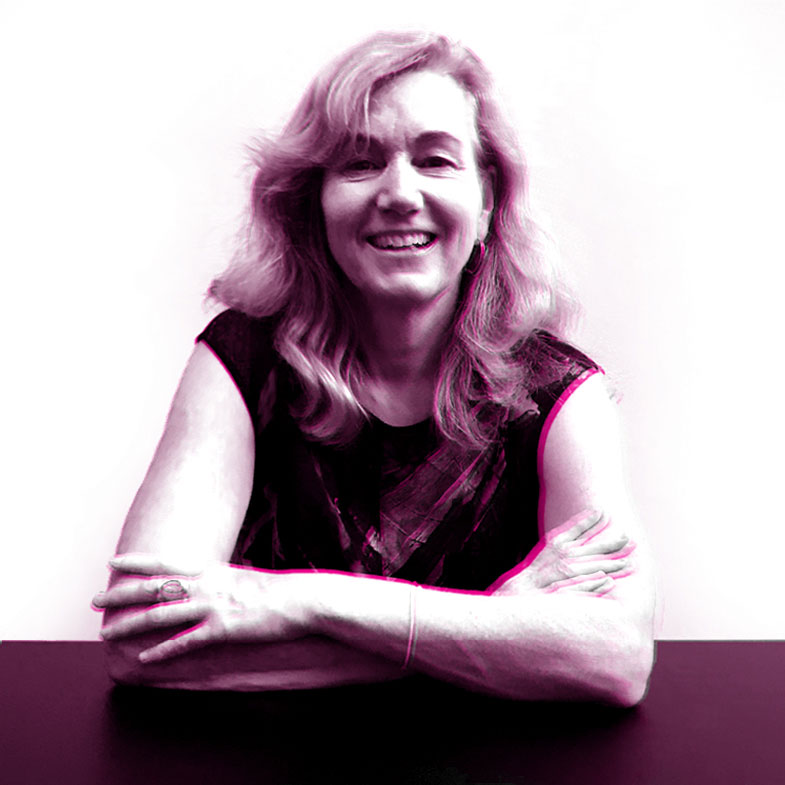 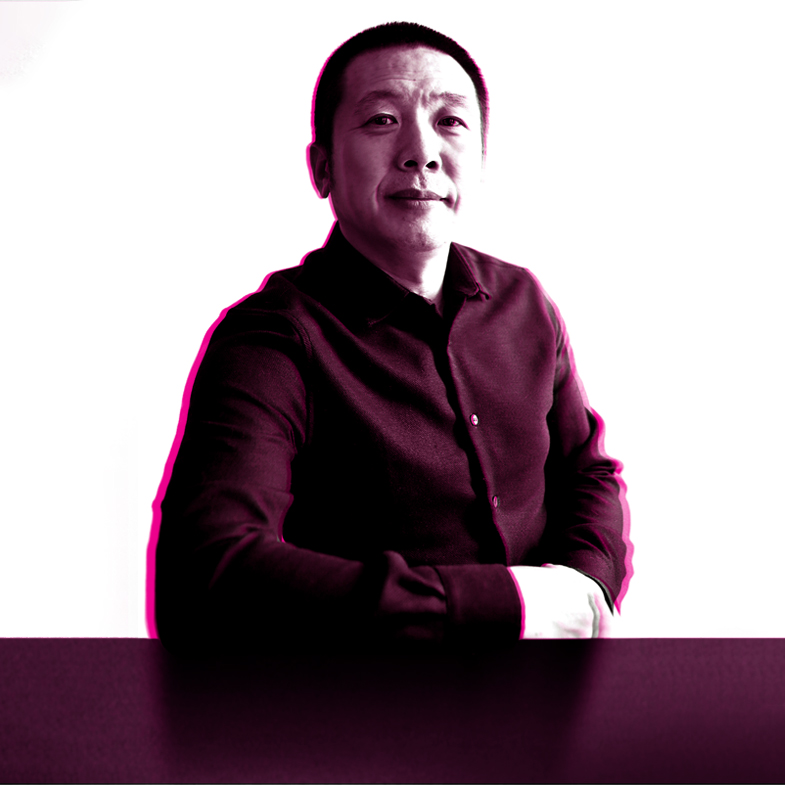 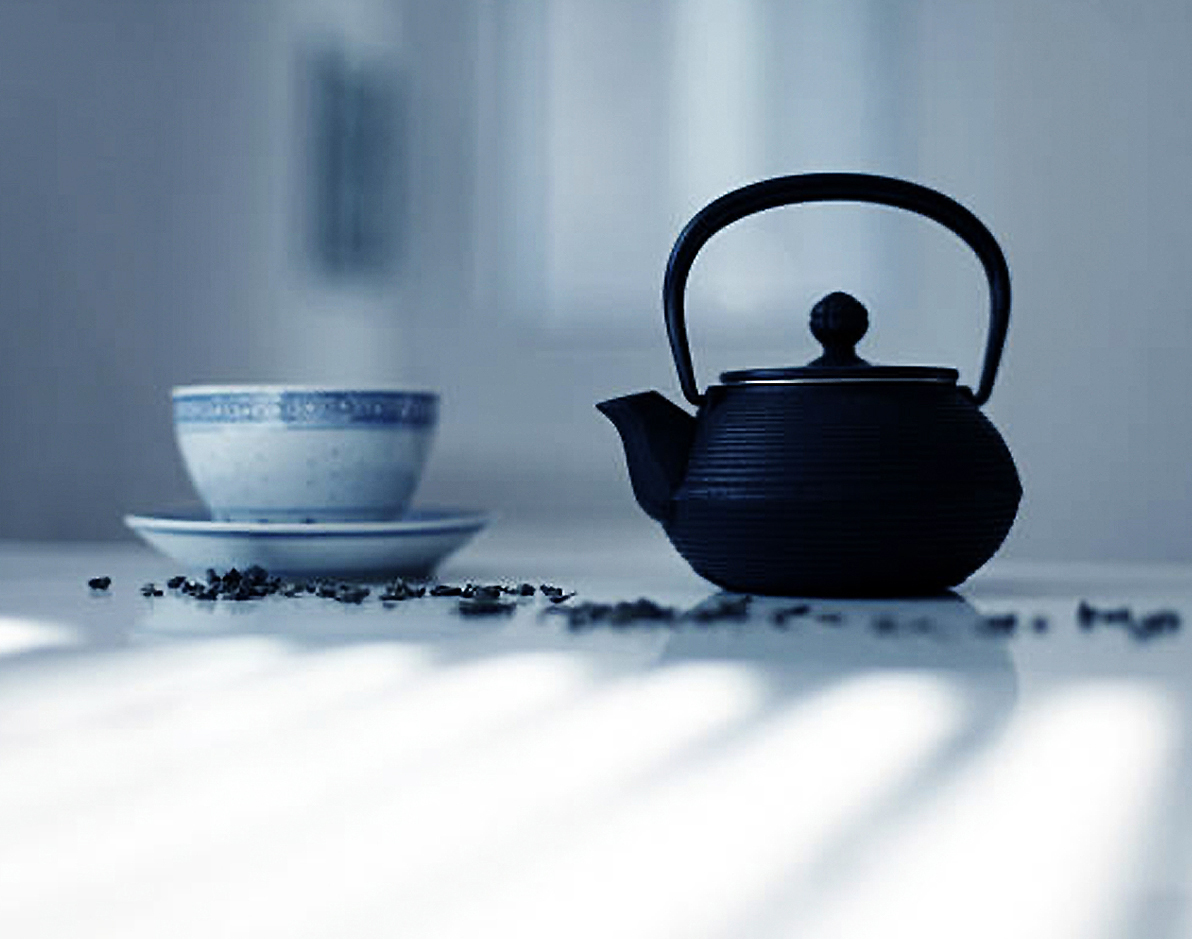 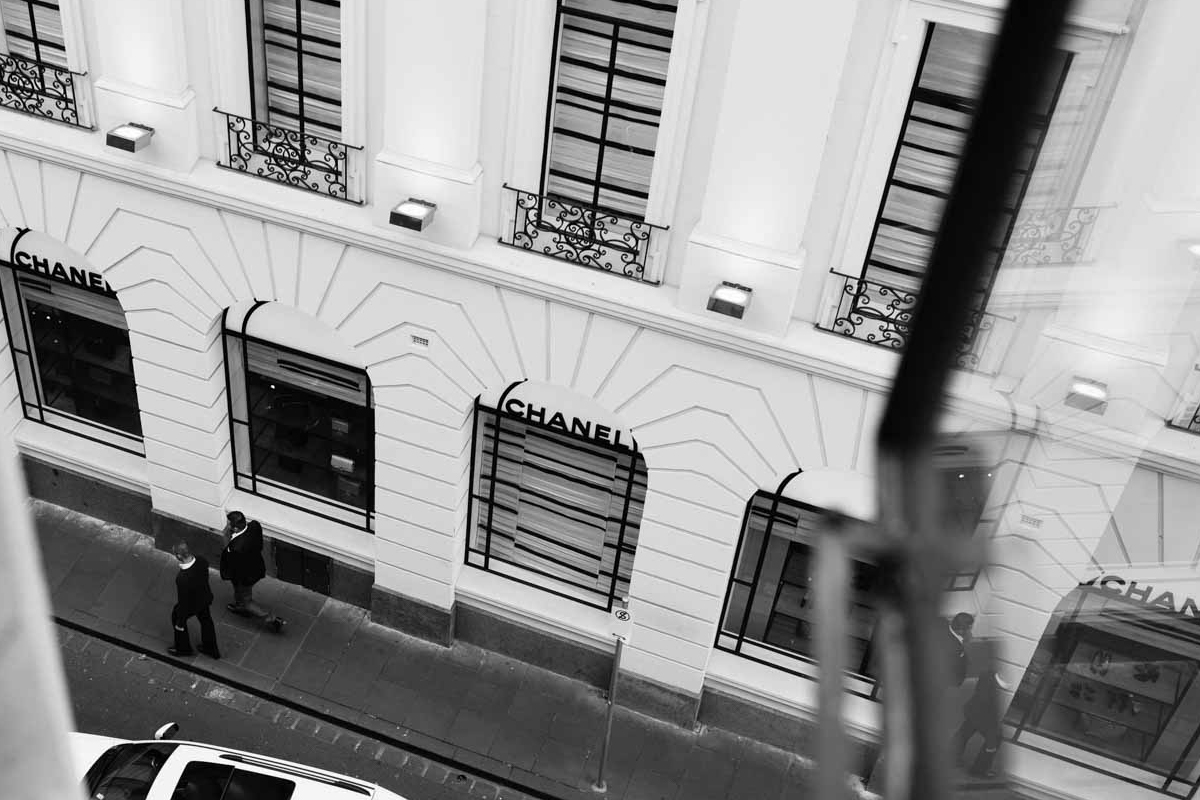 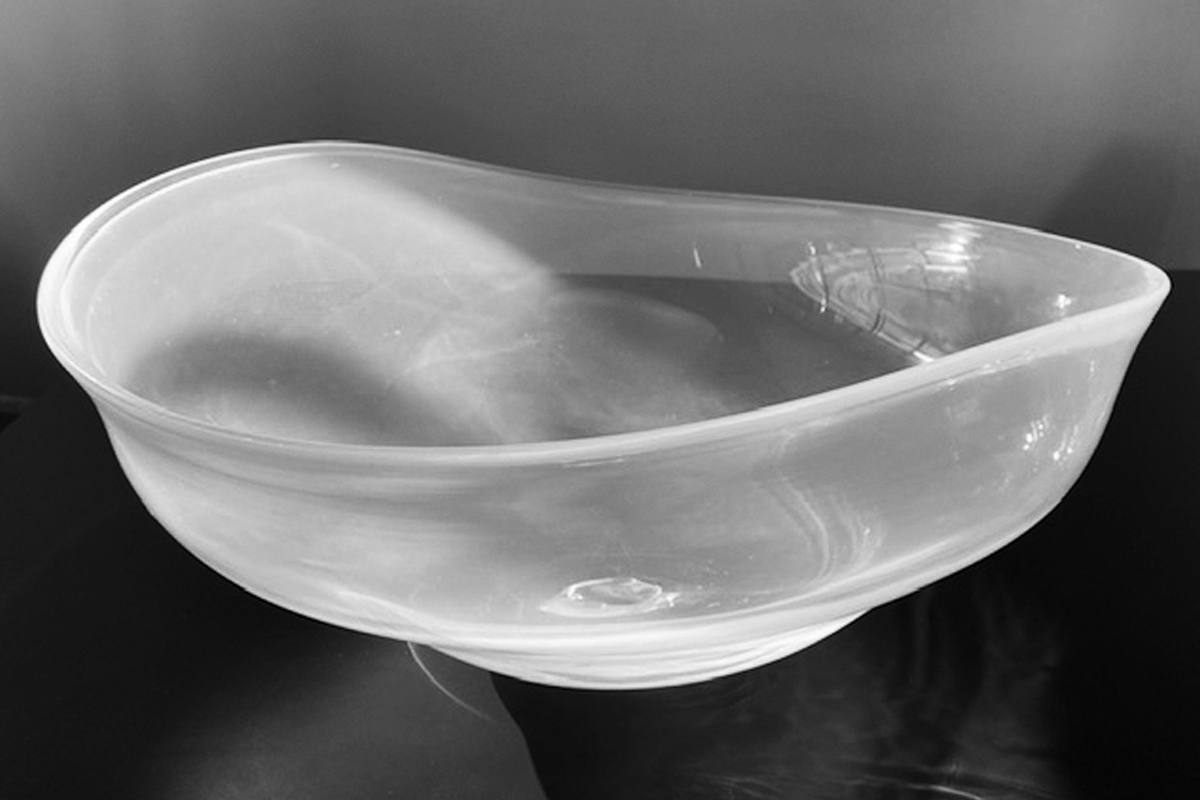 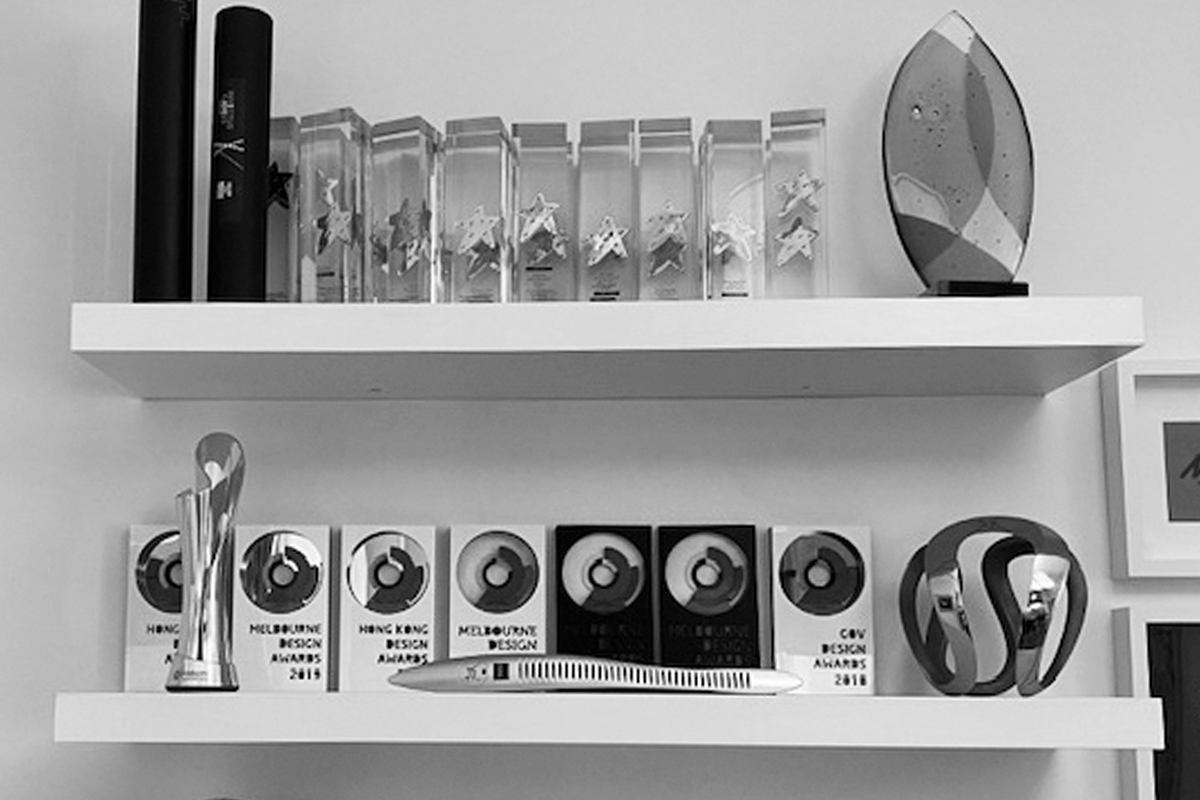 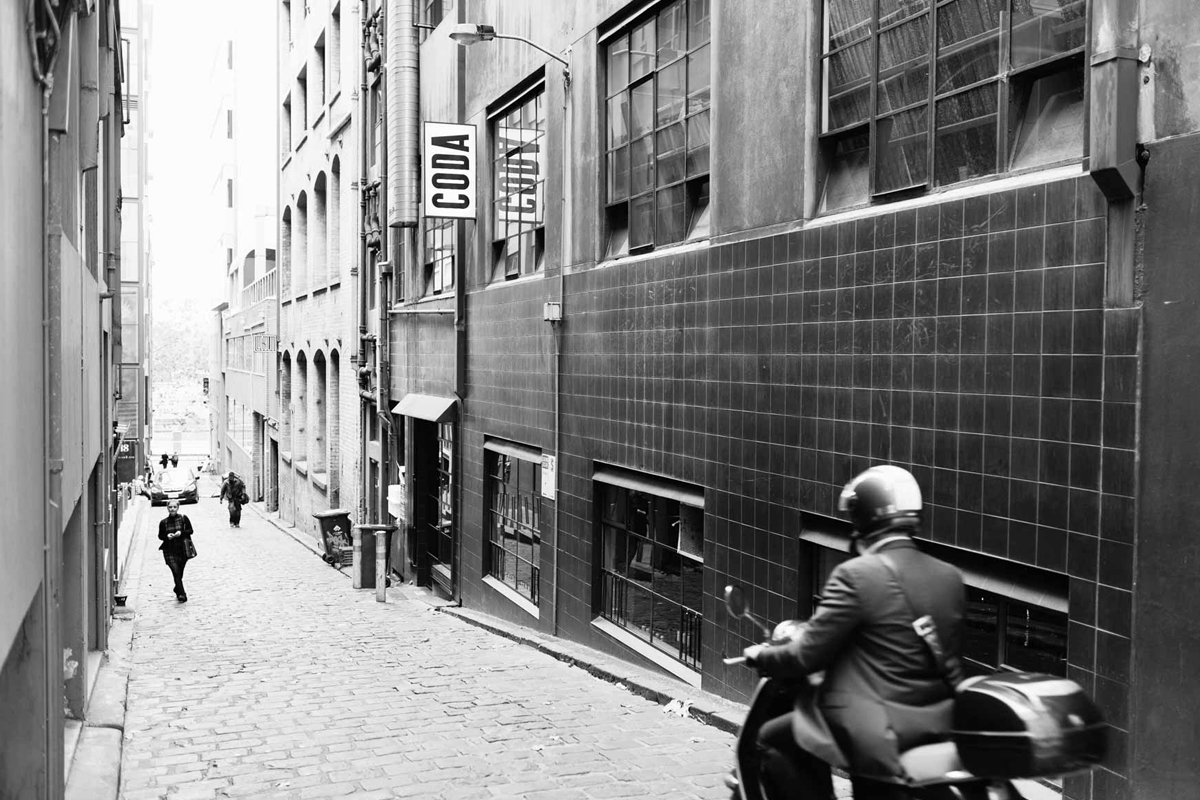 R-Co acknowledges the
Traditional Custodians
of the lands on which
we work and live.